pandADA at a glance

pandADA is committed to creating a fully-functional panda pen and proprietary mint process before the first pandas (on left, snoozing) wake up. Pandas need to play, not be put in a wallet!

神 ("Kami"), the pandADA deity, creates a small number of new pandas gradually over time - not 10,000 all at once. He has ordained Mi Mi as Emperor (on left) to lead the pandADA pandas 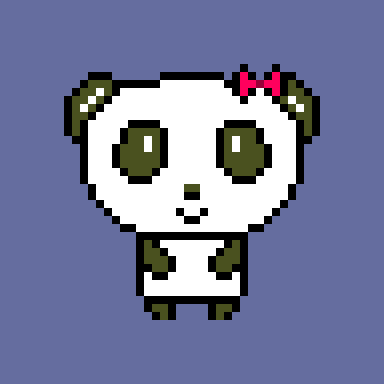 Mi Mi and Nuan Nuan (on left) have teamed up to develop pandADA as a sustainable project for the long term. 15 or fewer pandas will be born each day, to discourage short-term thinking

Emperor Mi Mi's priorities include improving the pandas' tiny enclosure, helping them procreate, and eventually searching for other panda bases - expanding beyond its Cardano NFT roots

What is a Cardano NFT?

NFT stands for "non-fungible token" and is essentially a digital collectible. You've likely played video games with collectible skins or mounts in the past. These items can become quite coveted amongst the playerbase, whether they serve as in-game "status symbols" or provide a boost to gameplay mechanics. The main difference between NFTs and traditional in-game items is that the former can be collected, traded, and stored outside the game itself. Players are no longer beholden to a video game publisher, and their collectible cosmetic items can't be taken away from them in the event they are banned or the publisher goes out of business. This is the key distinction between "centralization", sometimes called "Web 2.0", and "decentralization", often referred to as "Web 3.0". Cardano NFTs live on the Cardano blockchain.

Cardano is a public blockchain technology. Without diving into the weeds unnecessarily, a blockchain is a public ledger in which past transactions cannot be modified or removed. If you're reading this, you've likely already heard of the most high-profile blockchains including Bitcoin and Ethereum. Cardano differs from these two incumbent players in how it operates under-the-hood, and the technology is quite complex and nuanced. But for the average end-user experience, Cardano tends to be faster and cheaper than its competitors. While other blockchain transaction fees can reach hundreds of dollars during peak times, Cardano's ADA can transact quickly and cheaply, typically under $0.20 per transaction. Additionally, anyone can run their own Cardano node (a program that continuously ensures the integrity of blockchain data) on a computer as cheap as a Raspberry Pi, while competing technologies require computing resources that only venture capital firms can afford to deploy. pandADA chose to build a Cardano NFT project (commonly called a "CNFT") for these reasons.

What is special about the pandADA NFT Project?

If you've spent some time in the Cardano NFT space, it will be easier to tell you what pandADA is not. The pandADA NFT Project is not any of the following: 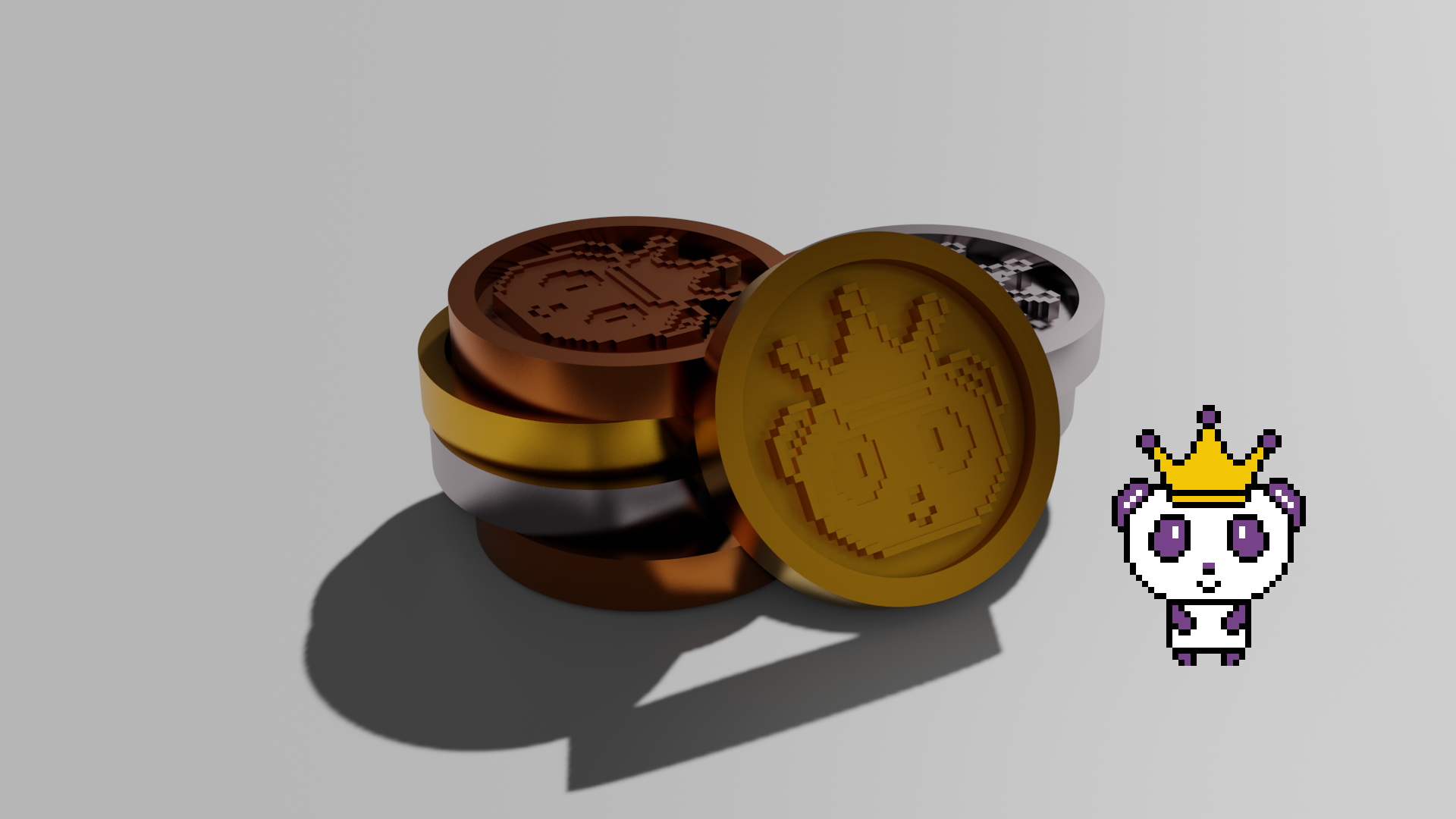